Humayun Ahmed emerged as a powerful voice in the Bangladesh literary world in the early 1970s, eventually becoming clearly the most popular writer in the country. He is one of the most popular Fiction writers in the country and pioneer writer of modern Science Fiction. He was a consecutive short-story writer, novelist, and lyricist in Bangladesh. He was well-known as a drama and film director in the Dhallywood film industry and more than two hundred books of his were published. Humayun’s several books were translated into various languages around the world, and included in the syllabus of college and universities.

Humayun Ahmed started his career as a lecturer, joined Bangladesh Agriculture University. After six months, he joined Dhaka University as a faculty member of the Department of Chemistry. Humayun retired as a Dhaka University teacher to devote himself to the mid-1990s for writing and making films and television dramas. His first film, Aguner Parashmoni, based on the Liberation War won the national film award in eight categories, including Best Picture and Best Director. Humayun won the Bangla Academy award in1981 and the Ekushey Padak in1994. His first award was Lekhak Shibir Prize in 1973. Himu and Misir Ali are the notable characters’ of Humayun Ahmed. 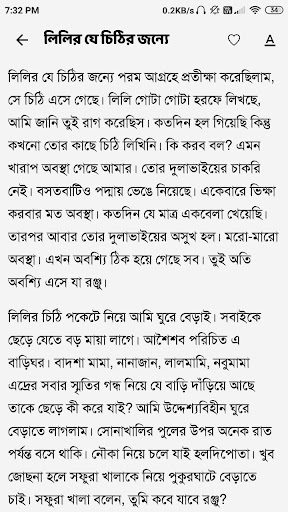 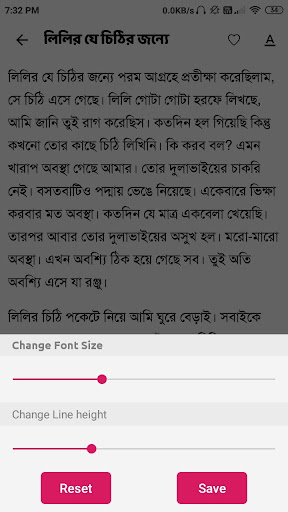 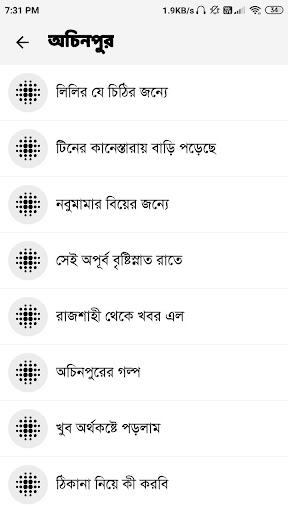 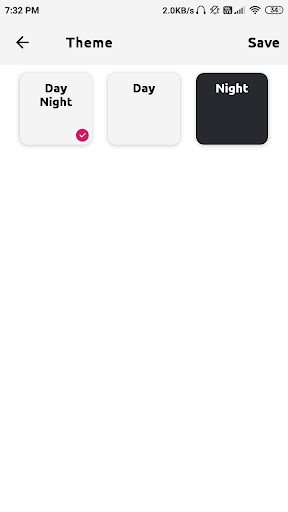 AMONG THE DEAD ONES™