We are introducing our first card based game named as do teen panch or ten do pach with high level of artificial intelligence. Do tin pach is also known as 2 3 5 card game, a game which most of us use to play in our childhood. 235 card game offline has an interactive gameplay with an advanced level of AI to deliver a complete package of fun and entertainment.

→ The game starts with 3 players and proceeds clockwise. At the start of the round of each game, 5 cards are distributed. The player who has to make 5 hands is given the option to choose the trump suit out of 4 suits available as Spade – Heart – Club – Diamond

→ The person choosing the trump suit is allowed to start the game, take the first turn and has to make 5 hands. The opponents will have to make 2 and 3 hands.

→ The player plays a card of any suit of his/her choice. The opponents have to play the card of the same suit. If they do not have any such card then they can either play a trump card or card of any other suit

→ The round is considered to be complete when all the cards have been played and 10 hands are completed.

→ The player who is withdrawing picks up random card from the opponent and can return a card back of his/her own choice. The player can also return back the same card

→ In each round of the game the number of hands a player or an opponent has to make is equally switched from 2, 3 and 5 such that the player making 5 hands in first round has to make 2 hands in second round and then 3 hands in third round and so on
7s of heart and spades would be considered as the highest trump cards if you enable them from Settings

Trick (Hand) History
Easily browse through the history of past tricks and look through which user played a specific card to win the trick.

235 card game offline
This do tin panch is an offline game. No Internet connection required.

Go ahead, download the do teen panch game and have a fun with it. 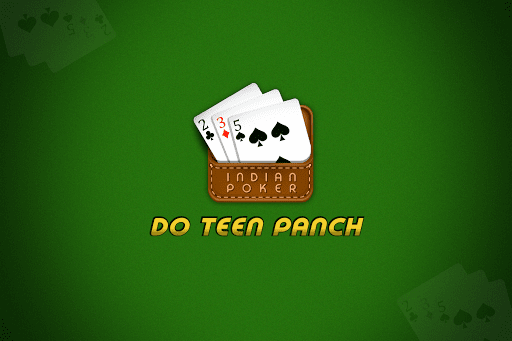 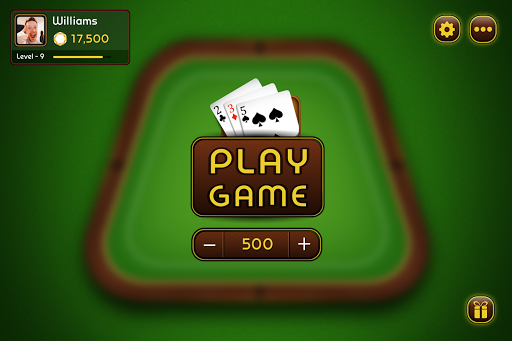 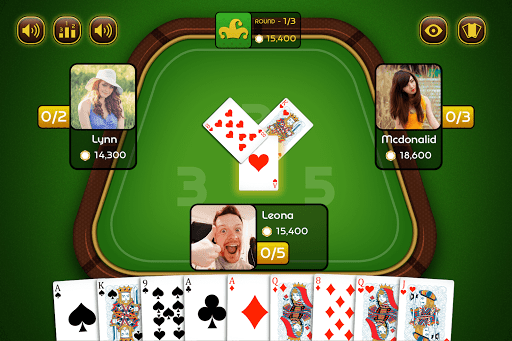 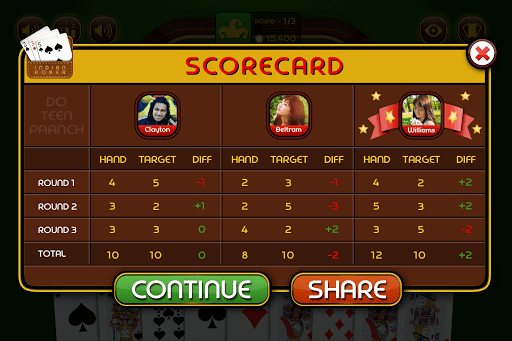 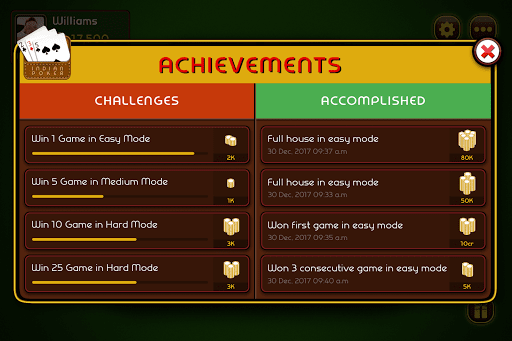 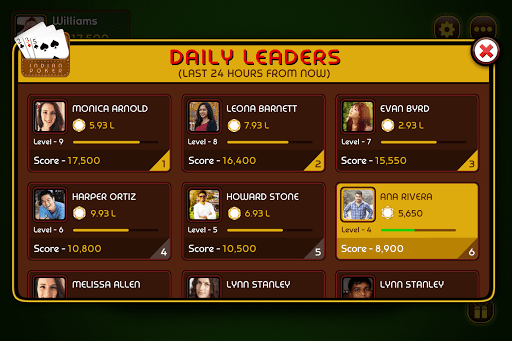 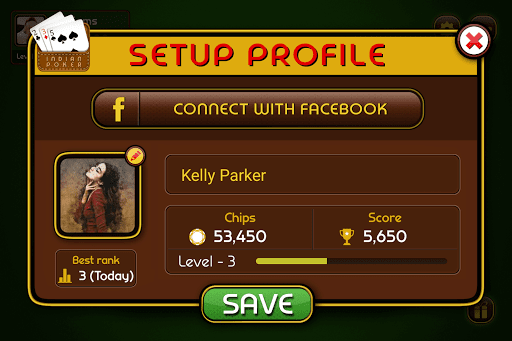 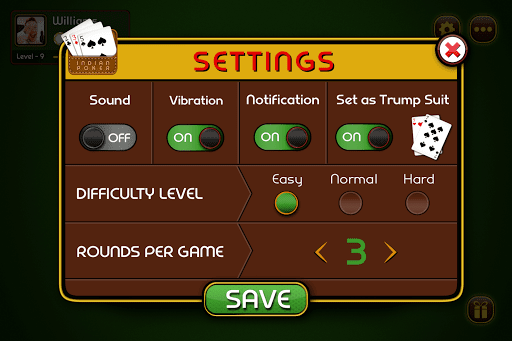