This game is based on “Ninja Arashi”, we decided to continue the game because it was not updated for the last 4+ years, so we are making new levels with new weapons, traps and enemies. At the beginning we wanted to make Ninja Arashi part 2, but eventually decided to make a new game.

A fascinating game with elements of action, platforming and adventure in hazardous conditions. The main character will be a skilled Samurai Assassin (A Real Brave Warrior) who went on a journey in order to save his wife from the clutches of the insidious demigod. And it would seem that he have little chance against a powerful creature. If not for one fact. For a long time, he was a member of the ninja / samurai assassins clan engaged in constant battles with demons and other dangerous creatures. So the players will have all the necessary knowledge and skills to not only overcome all obstacles and traps on the way, but also to defeat the villain.

FEATURES:
☆ 4 different maps + 1 Boss map with 55 levels to play
☆ Controls adjustments
☆ Easy to control movement
☆ Upgrade your character’s skills
☆ Purchase costumes and disguises
☆ Challenge yourself with tough battles
☆ Be the best and submit your score. 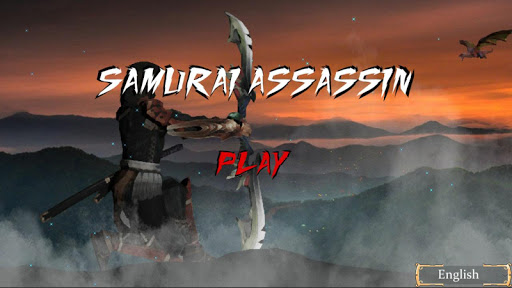 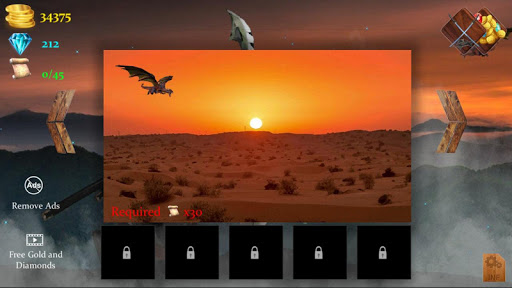 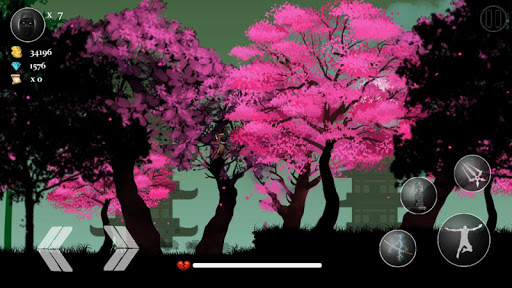 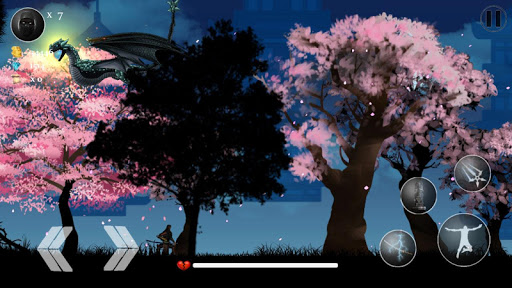 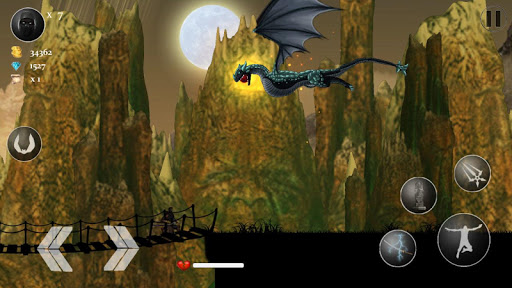 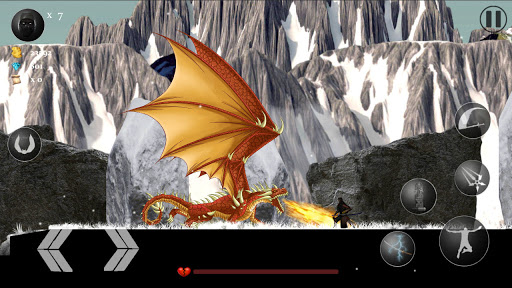 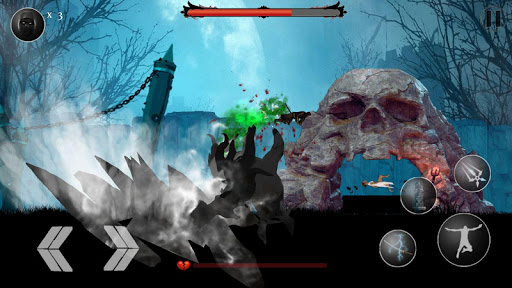 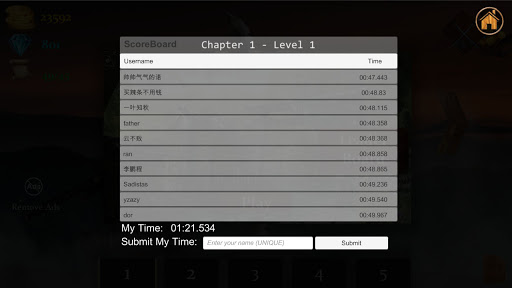