An hour ago, the signal from the observation post for SCP-354 was lost. You are ordered to immediately go to a secret area and report the situation.

In this game, you have to play as an SCP soldier who does not even know what could have gone wrong. The game has 3 difficulty levels and each of them differs not only in the number of monsters and the time it takes to complete the mission, but also in unexpected twists in the plot. Therefore, having passed the level “Novice” try your hand at normal difficulty (pre-selecting the machine). The weapon opens by the number of killed monsters for the entire game. In the process of each update of the game, perhaps the plot will be supplemented, new features, monsters, weapons, etc. will be added. Depends on the demand for players and ratings on the Play Market.

SCP-354 is a small lake of dark scarlet color, somewhere nearby in northern Canada (Secret). Creepy, skinless creatures come up periodically, sometimes they watch us. No sounds are made. All creatures emerging from Lake SCP-354 were aggressive and extremely dangerous. According to the analysis of consistency, the liquid approximately corresponds to human blood. Any contact with the object paralyzes the victim.
Added pain to character
New monster added
New sounds added
Monster animation fixed
Normal level gameplay added 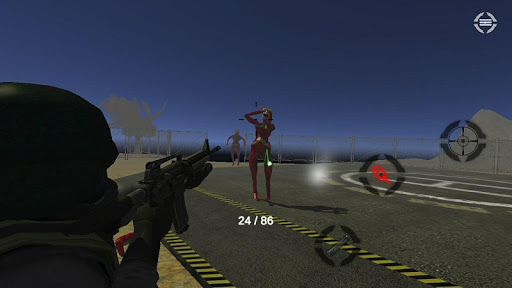 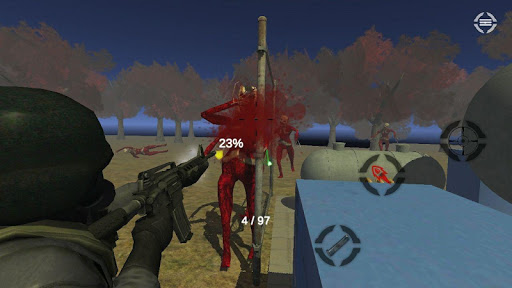 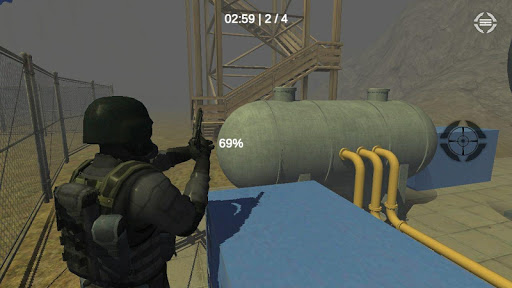 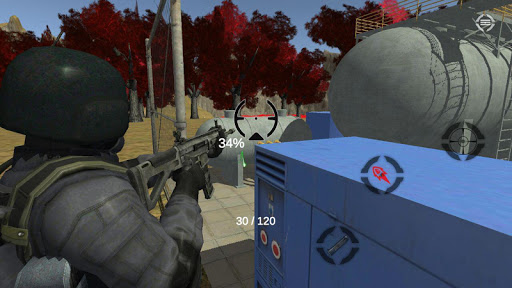 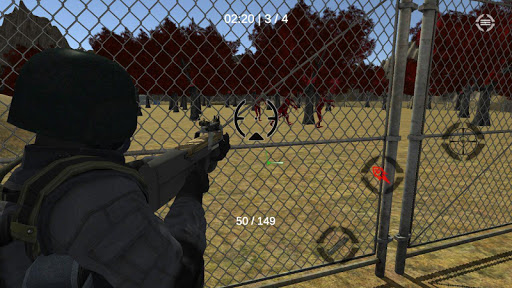 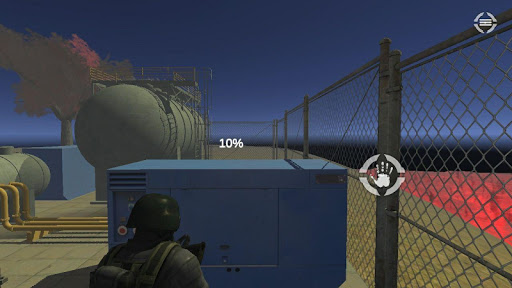