Choose the Dino Robot you want, assemble it,

Transform the assembled Dino Robot through the dino transform slot.

Various motions are prepared for each transformation.

Please keep in mind that the new Dino Robot will be updated.

※Please change the language in the game when the foreign language is output.
We apologize for any inconvenience.”

▼Dinosaur and background description
In Dino World, There is an evil force that wants to conquer,
Representatives are the “BlackUnion”, a group that values power and has tremendous ambitions, and the group “MachineLegion” of the law of the jungle.
The BlackUnion consists of the Commander Giganotosaurus and captain of the bodyguard, Smilodon Black and the scientist Baryonyx.
In the “MachineLegion”, the Legion Boss Terminator T-Rex leads the Legion.
They habitually destroy from place to place in continents and confuse the world.

Eventually they attacked Tyranno City, known as the City of Peace,
To prevent them, T-Rex Red, who leads the elite squad of Tyranno City, “Storm Dragon”
The original members, the ancient Octopus, and the Triceratops of Double Target, who are responsible for the city’s security, are helping to stop them.

Meanwhile, there are dinosaurs that do not belong anywhere and live anywhere the continent.
A typical example is the black octopus and the outlaw Alpha Megalodon of the sea. Also The ancient King Kong, the guardian of the forest, protects the wide jungle.
▽Update Transform! Dino Robot – General Mobilization (Dec.25.2020) 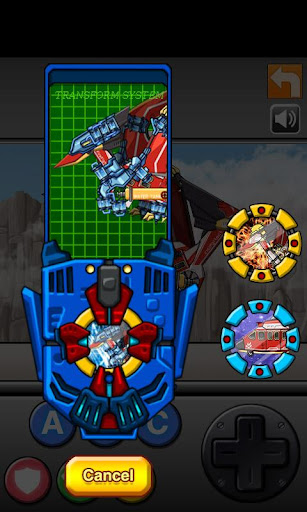 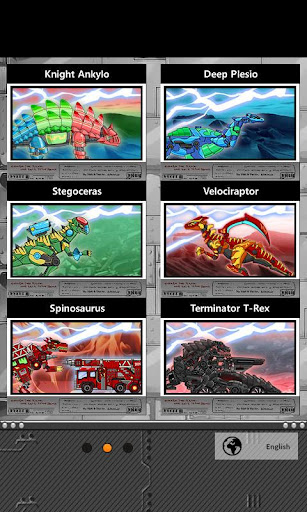 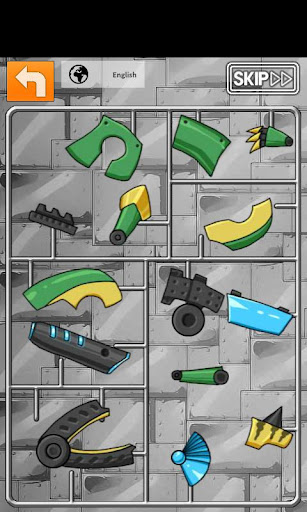 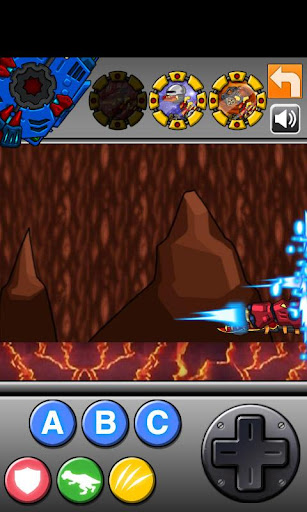 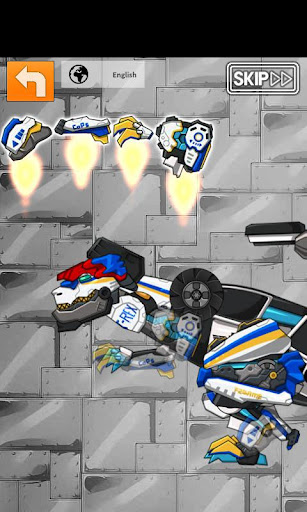 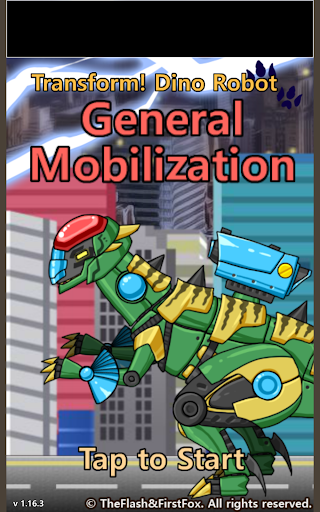 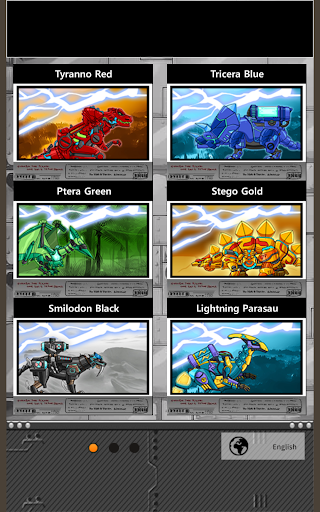 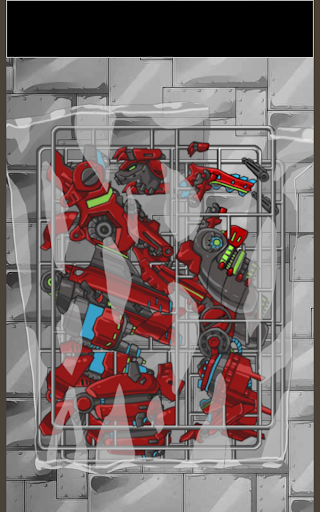 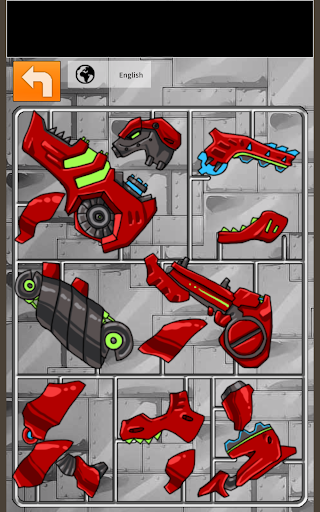 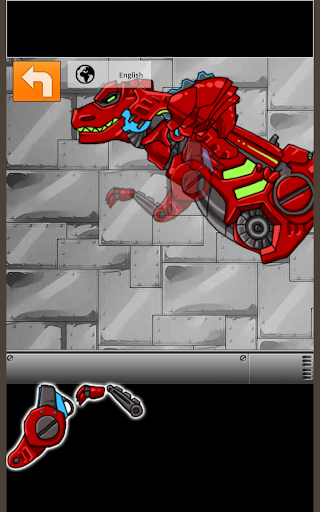 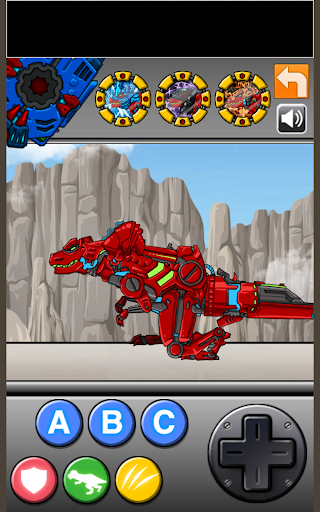 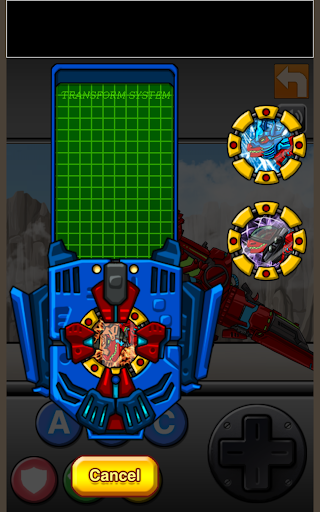 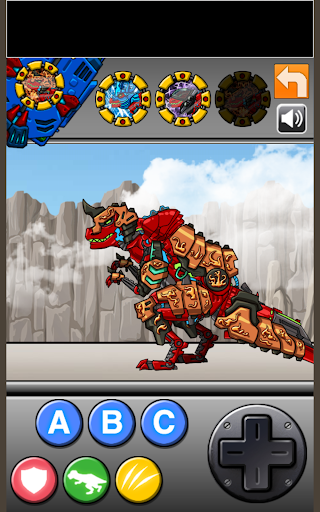 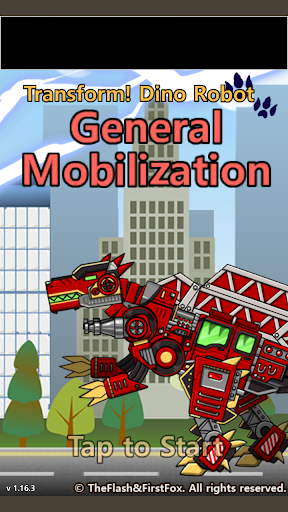 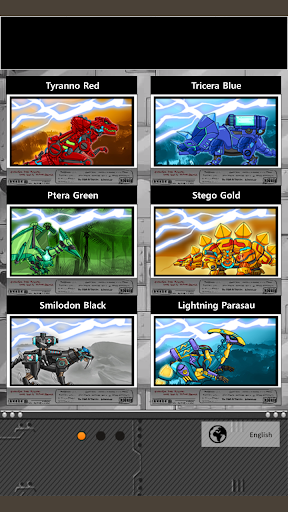 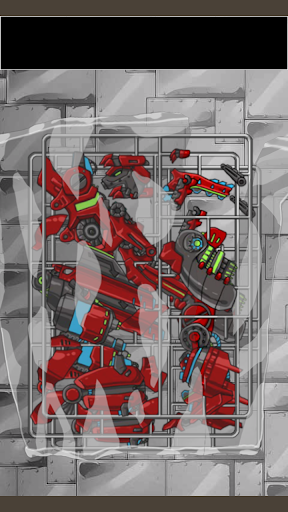 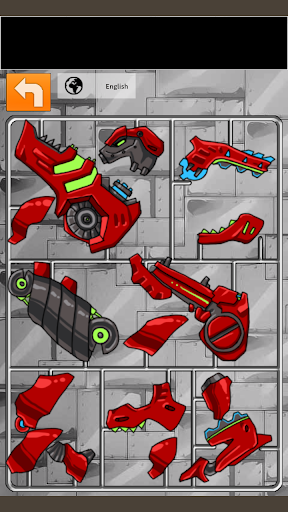 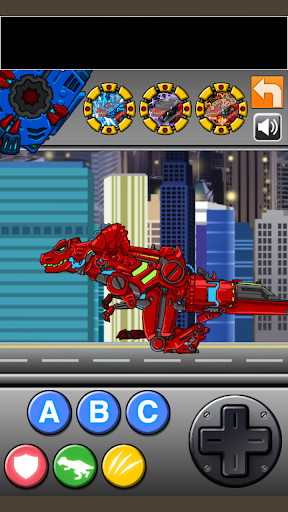 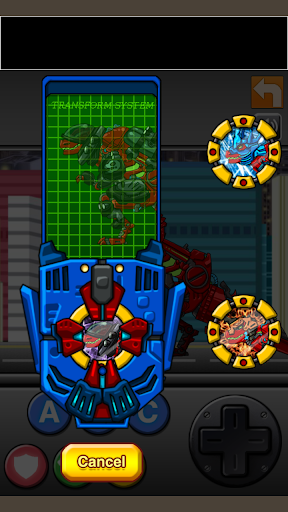 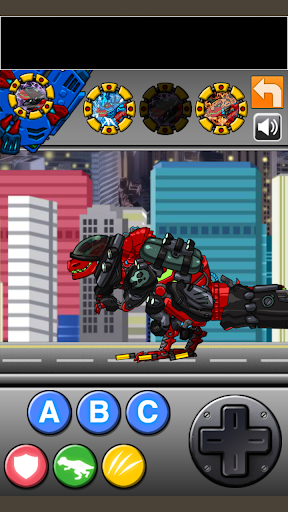